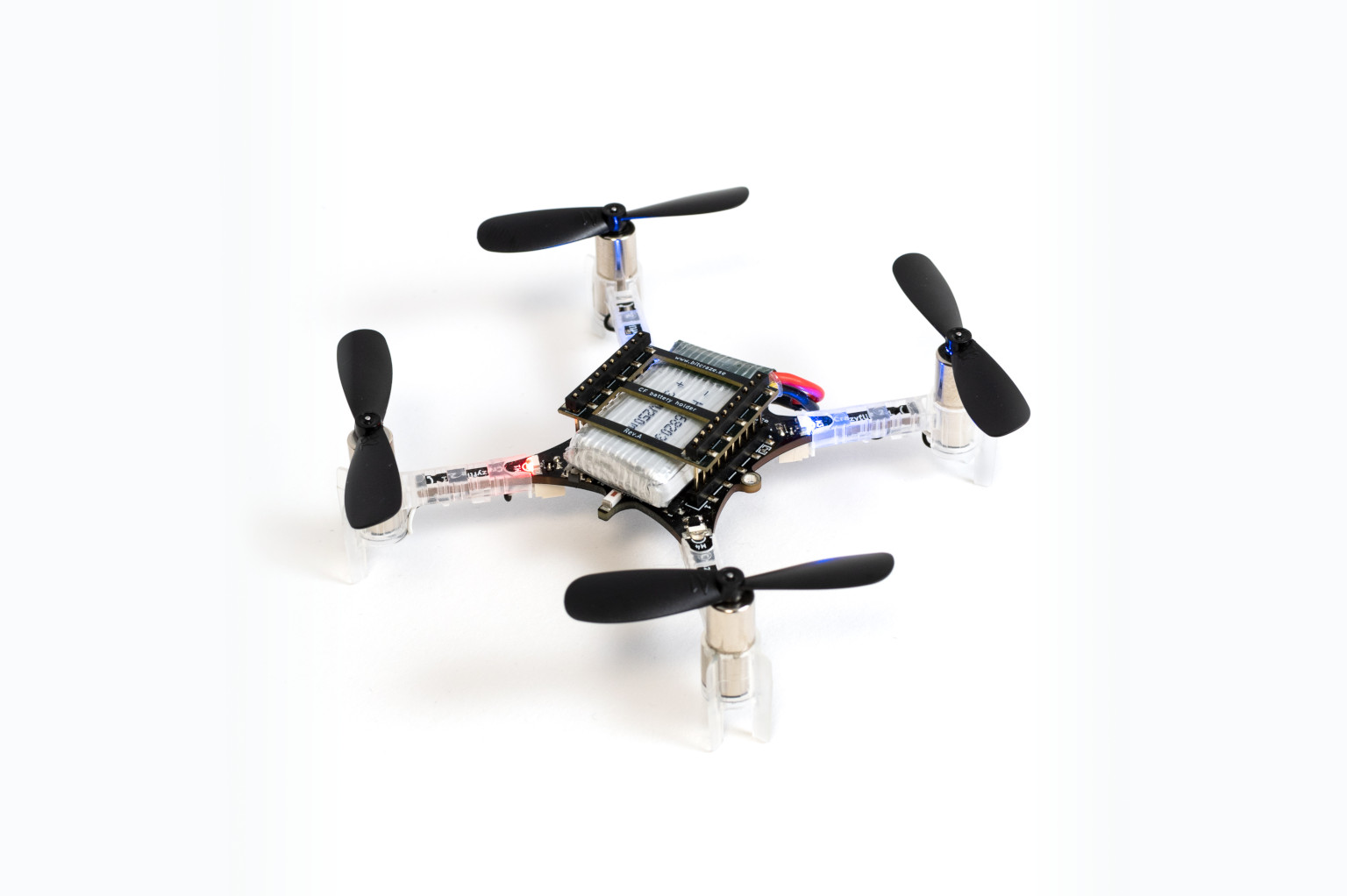 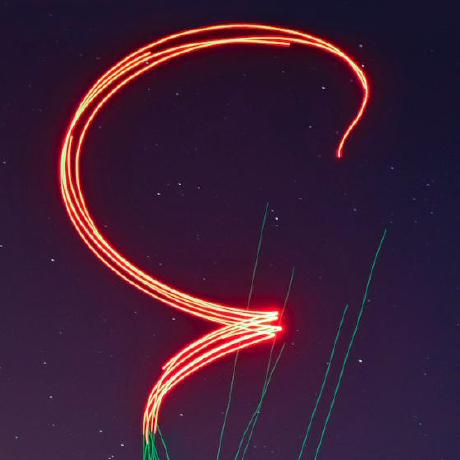 Skybrush Live and the server has supported Crazyflie drones for quite a while now, but so far you needed to compile the required firmware yourself based on the source code in our repository. Today we are releasing pre-compiled versions of the Crazyflie firmware in four flavors:

This version is for the original Crazyflie 2.1 drones equipped with the LED deck and the Lighthouse deck, supporting at most two Lighthouse base stations. This allows you to cover an area of roughly 4 x 4 x 3m and achieve outstanding positioning accuracy, comparable to that of more expensive motion capture systems.

This version is for the original Crazyflie 2.1 drones equipped with the LED deck and the Loco (UWB) positioning deck. We have tested this setup in a flight arena of size 18 x 12 x 6 m, using eight UWB positioning nodes on the walls. You may be able to extend the area further by adding more UWB nodes, although we haven’t tested this ourselves. While the UWB nodes allow you to cover a much larger area than with the Lighthouse system, the accuracy is somewhat worse, in the order of 10 cm according to our experiments.

These versions are designed for custom indoor drone builds based on the Crazyflie Bolt flight controller, brushless motors and a single-cell Li-Ion battery, similar to the build described earlier in the Bitcraze blog. These variants offer extended flight time (more than ten minutes on a single charge) compared to the Crazyflie 2.1 builds, and better response to controller inputs due to the brushless motors.

The Lighthouse versions actually work with more than two base stations – we have tested the system with four base stations, covering an area of 4 x 4 x 6m, and we are pretty sure that this can be extended further by placing the base stations strategically. However, the maximum number of base stations is hardcoded in the firmware, and adding more base stations comes at a cost in terms of available free memory, so our default builds are for two base stations only.

As always, contact us on our Discord channel if you have questions or ideas, or if you would like to try the system with more than two Lighthouse base stations.